After spending  the first part of March working in Georgia, we drove to Florida to visit friends and relax a little. Trey had a another RV show to go to so it was nice for Susan to stay at a friend's place while he was gone. Raymond and Janet had an extra RV site with full hook ups and great company. What more could we want?

Trey was gone for five days and Susan spent that time catching up on work (well, work other than Science Fair) and spending time with Janet and cameras. Janet found a sunflower field nearby and we went to visit it one day. They weren't the tall towering sunflowers you see planted in rows in Kansas, but shorter flowers growing randomly in a large field with foot paths meandering throughout. We walked all around this field and had fun experimenting with camera settings and angles. 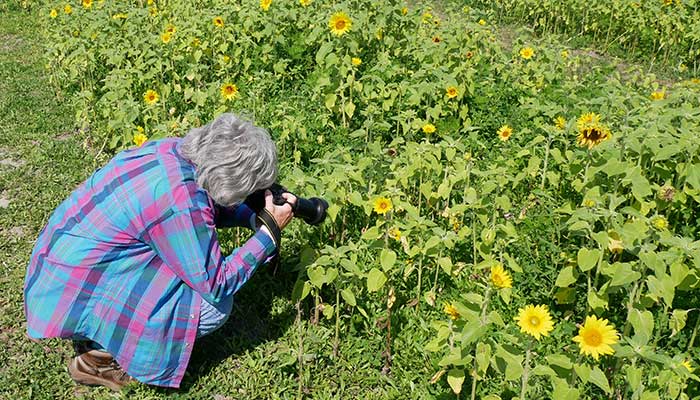 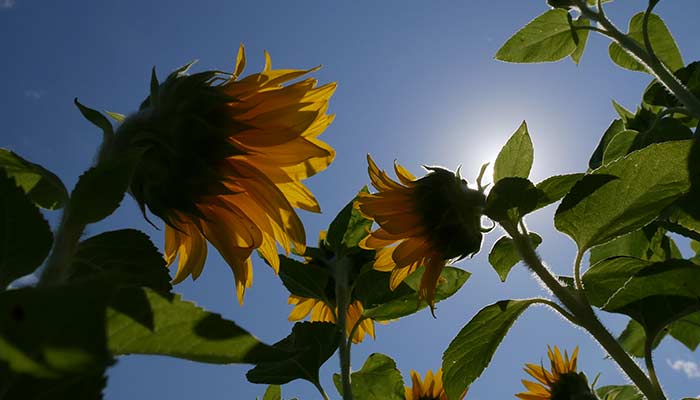 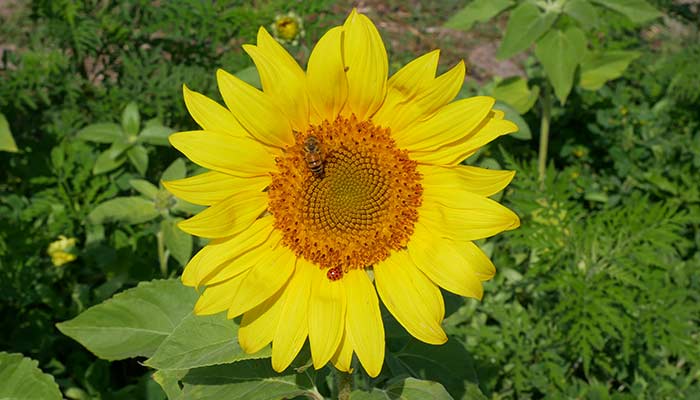 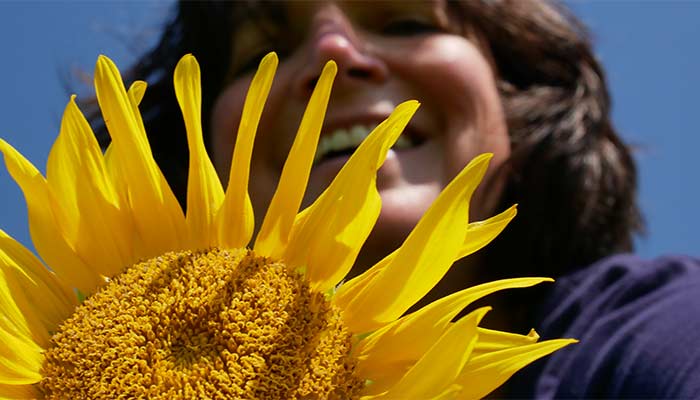 On another day, we drove to along Black Point Drive and spent hours watching various birds, most of which I was totally unfamiliar with. By the end of the drive, I could identify major types of birds by their body shape or type of beak. I have forgotten most of that now. Of the almost 700 photos I took that day, I will only share a few. You are welcome!

Driving to Black Point, this family of Sandhill cranes decided to walk the road ahead of us. Because of the little one, they were taking their time and that enabled us to get quite a few pictures. Unfortunately, all from from behind. 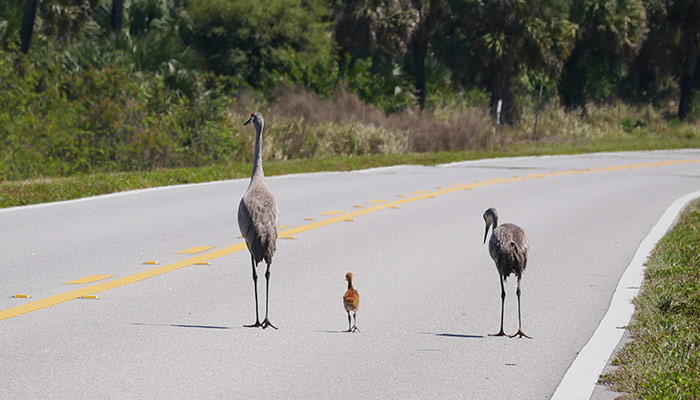 On the five mile drive we came across several alligators. They were a bit camera shy and this is the best photo I could get. 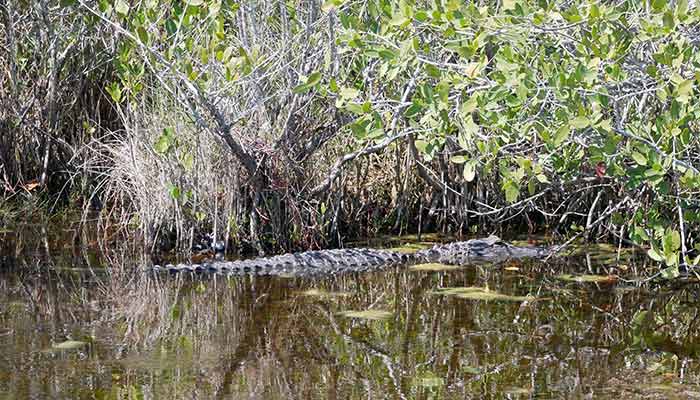 Black Point was much quieter than other days Janet had driven it, but we still saw lots of birds. 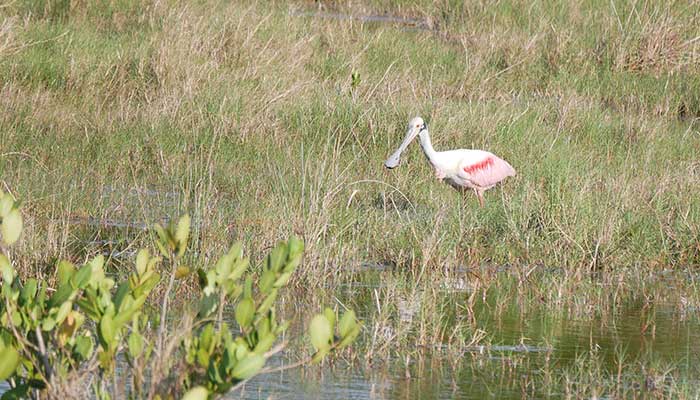 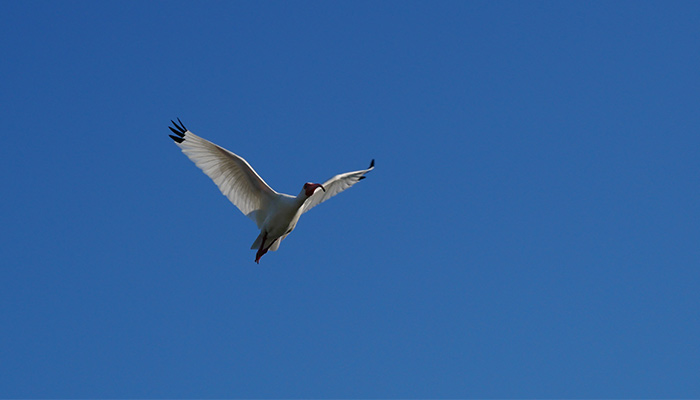 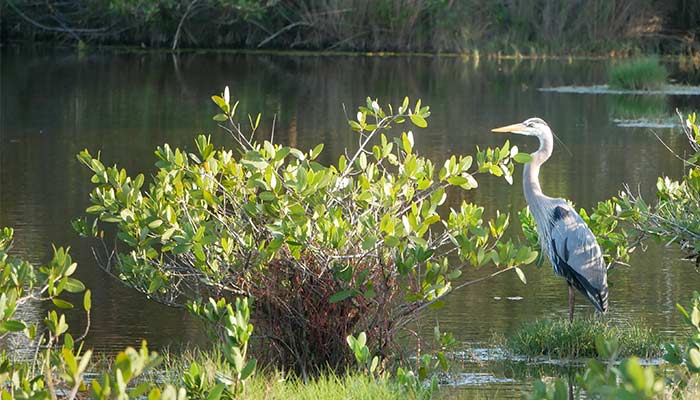 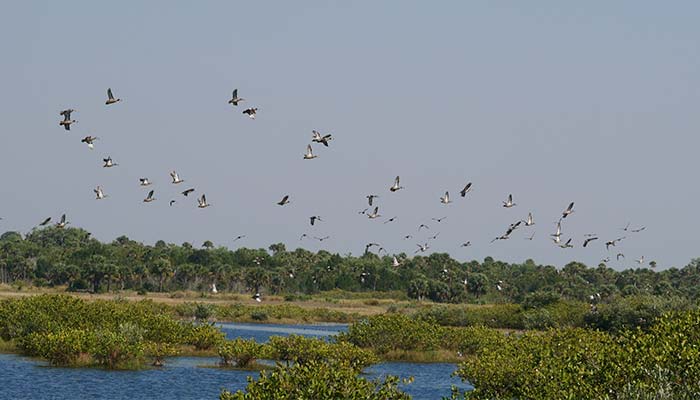 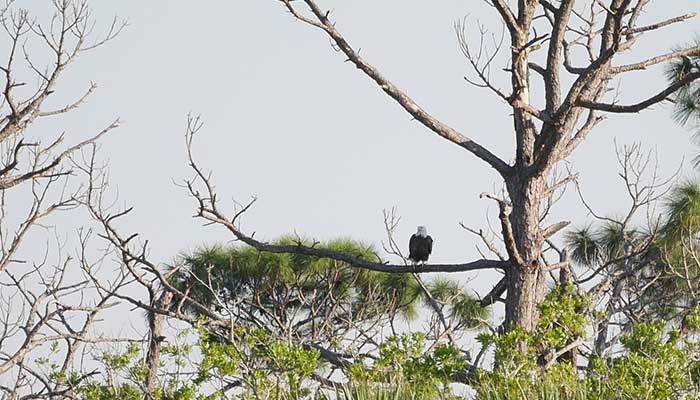 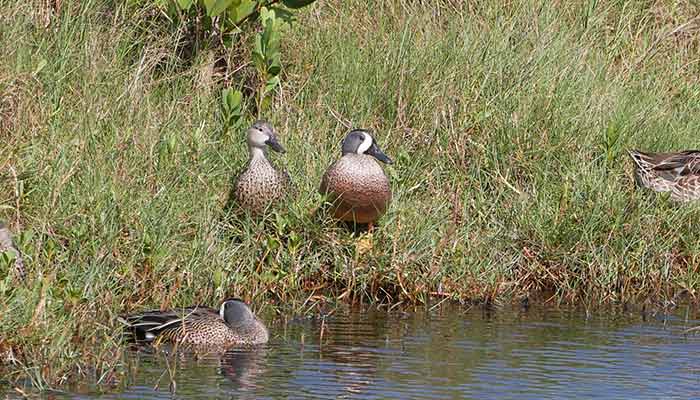 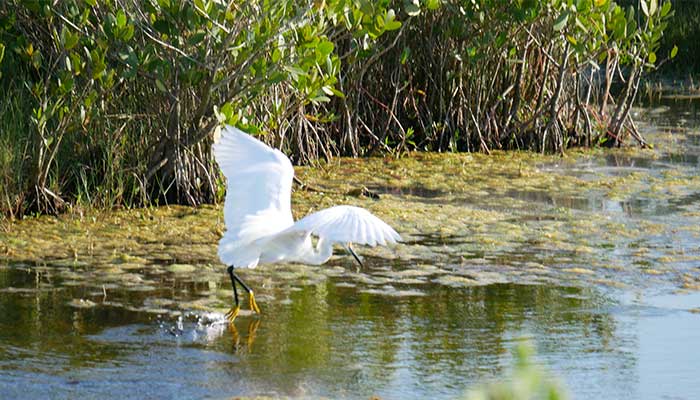 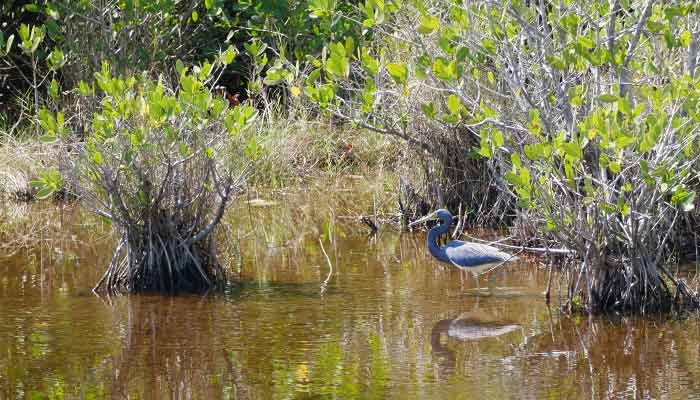 My camera settings stayed on auto, but I did change lenses a couple for times. Such a fun day!

Most evenings, Janet and I would go out before sunset to see what interesting pictures we could get. We drove to a small marina, then finished off at a wetland area nearby. We mostly went dolphin hunting, but even when dolphin weren't present, there was always something interesting to see. The following photos were taken over a week.

The little marina we went to was very active. Boats were being launch and loaded the entire time we were there. This one was an interesting set up. We talked to this fellow a bit and he has been doing this for years - by himself! 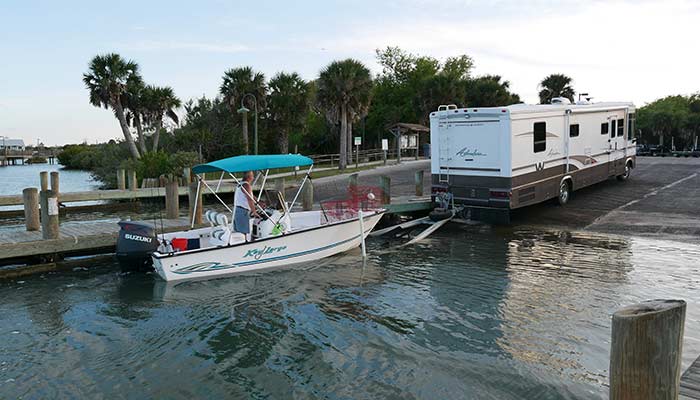 As stated before, our goal was to see feeding dolphin, but they only showed up on two of the days we were there. Here is a mother and baby swimming nearby. 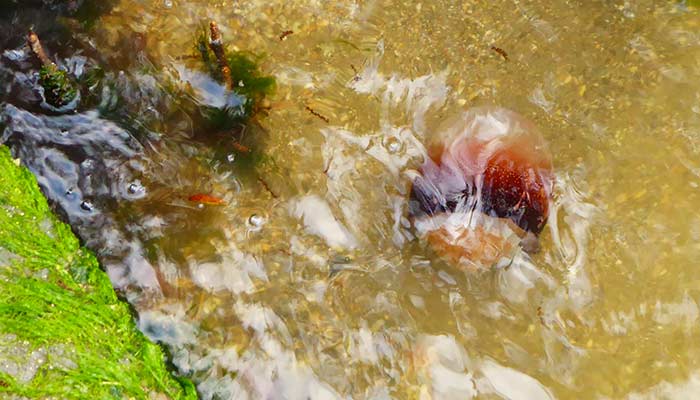 Tug boat - not normally seen on this section of the inter-coastal. 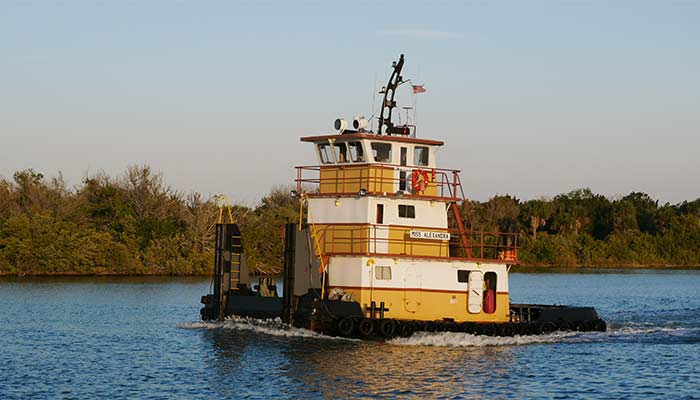 The wetland area we visited offered many views. We usually walked to the pier and got our shots from there. 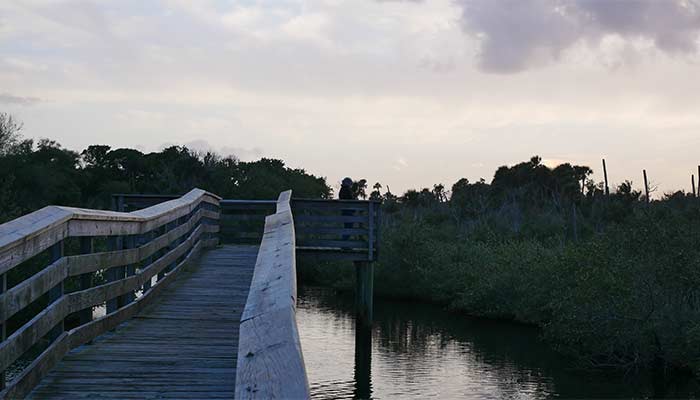 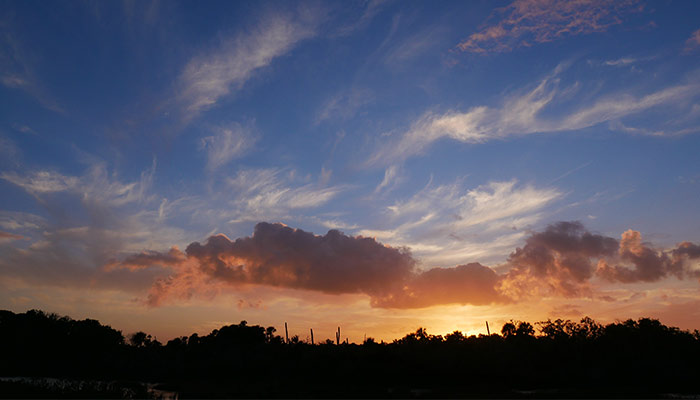 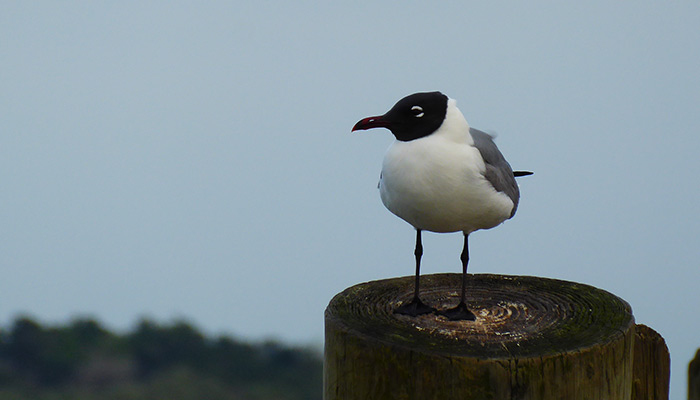 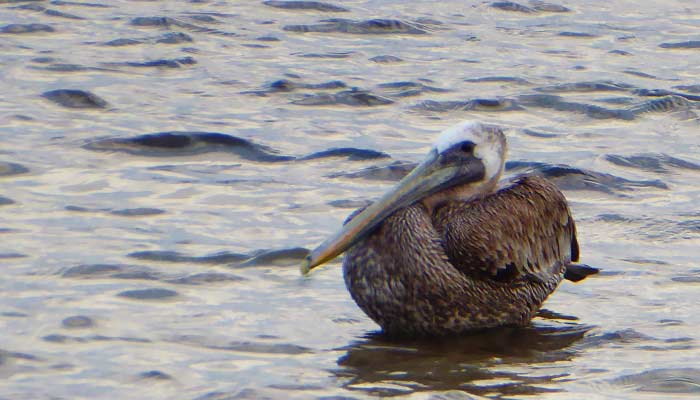 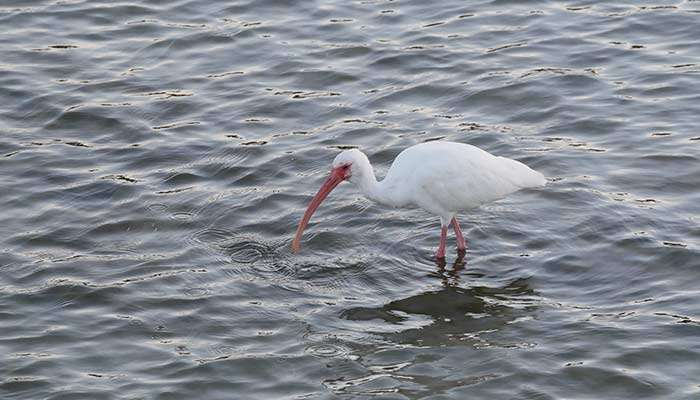 On our last visit, we saw an eagle. 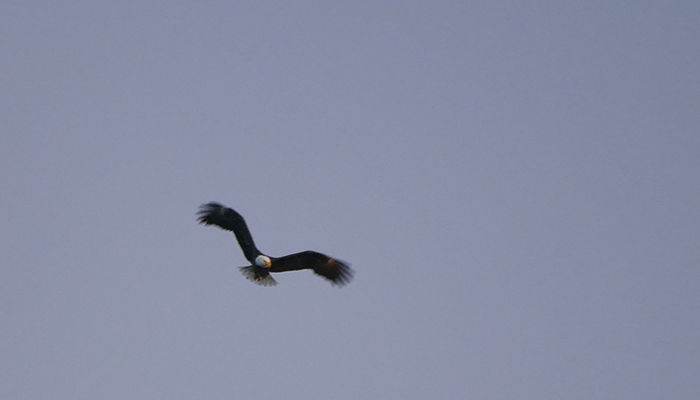 We also took some sunset shots along the road where Janet lived. 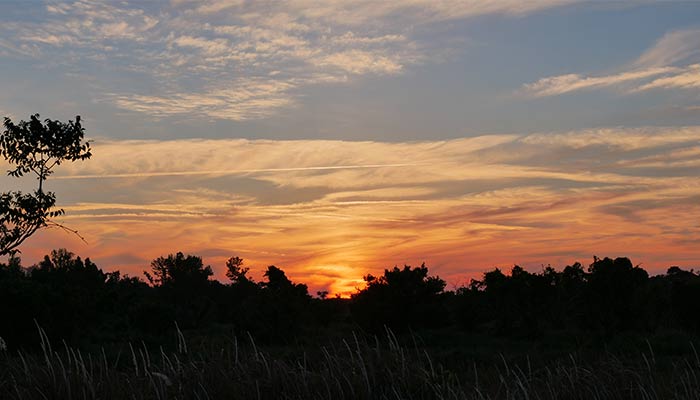 Janet's granddad owned orange groves and this property had orange trees all over. Oranges and blossoms were abundant and smelled so good, but didn't get any pictures of them.The oranges had returned to sour years ago. That is when the hearty root stock takes over the grafted variety. We harvested a few (okay, dozens and dozens) sour oranges and tried a sour orange aid recipe. It wasn't too bad, but you had to acquire the taste. Raymond kept talking about eating the oranges that grew here years ago and it made me yearn for fresh (sweet) oranges. It was kinda unfair to have these look and smell so good, but taste so sour!

I did, however take pictures of holes in the ground. This is a turtle den on the back of the property. No turtles showed themselves. 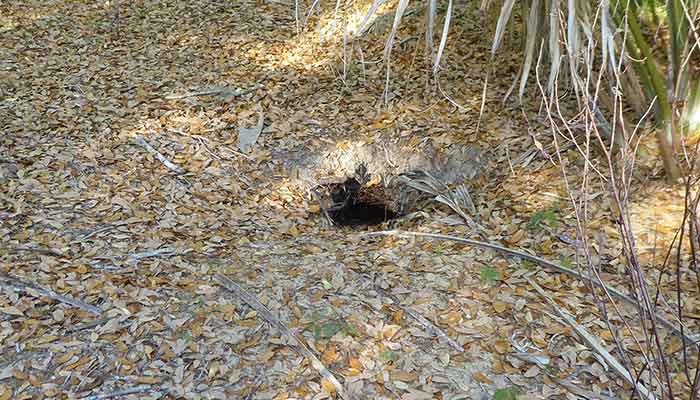 Once Trey came home, we had meetings for work in a town just south of Janet and Raymond's. One day, we took the long way home and caught a few interesting sights. A storm was coming in and the ocean was in a bit of a frenzy. Winds were 20-30 mph and the sky was ominous. Days like this remind me I want a wide angle lense. 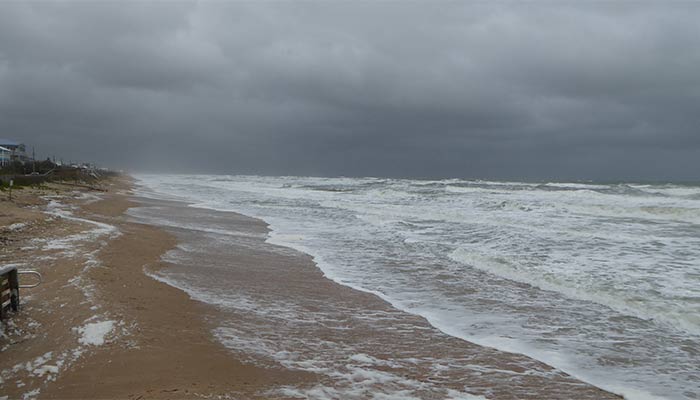 Back inland, we stopped at a popular manatee sighting area and saw a few of these giants give us hints they were around. Here you can see the broad tail wave at the camera as the manatee foraged on the bottom. 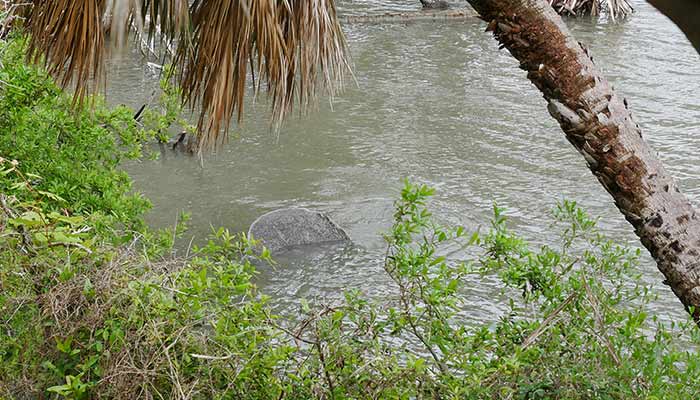 It was a great, but short week, and we left Raymond and Janet heading toward Tampa Bay to see the opening series against the Astros. The Astros lost the games we saw, but it was good to watch the games in person. 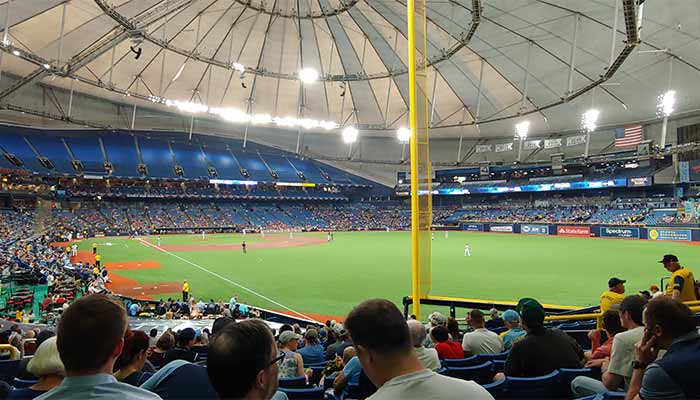 At the fairgrounds where we stayed, we saw this set up pull in the day before we left. 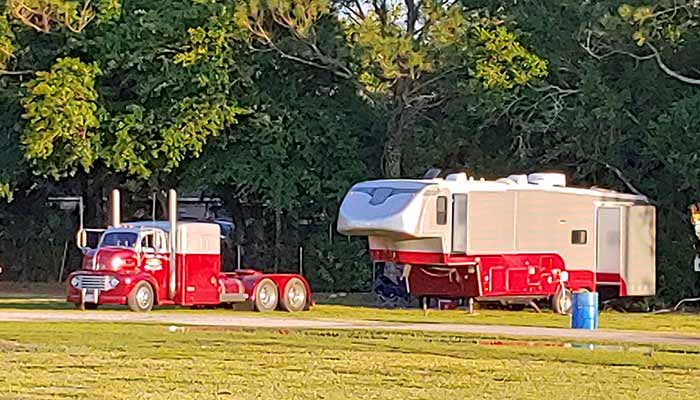