From Indiana to Kentucky

It was time to leave Indiana, but we stayed a few extra days because the Mennonite Relief Sale was occurring at the fairground and Susan wanted to see if her friend, Ruth, was attending this year.

Ruth works all year creating her tatted pieces and then donates all proceeds from sales to the Mennonite Relief fund each September. I wasn't sure if Ruth would even remember me from three years ago, but as I walked toward the table, Ruth stood up and asked, "Aren't you the tatter from Texas?" What a lovely reunion! We were able to visit multiple times over the two-day event and while I forgot to take pictures of Ruth and her tatting, I did manage to snap a few blurry shots with my phone between conversations. Ruth took up tatting later in life and has an uncanny eye for color and creative mind when it comes to doing things with a shuttle and thread. I've never seen work like hers anywhere else. She gave me a few quick tatting lessons demonstrating some of her newer techniques.  It is such a joy and blessing to meet with her! 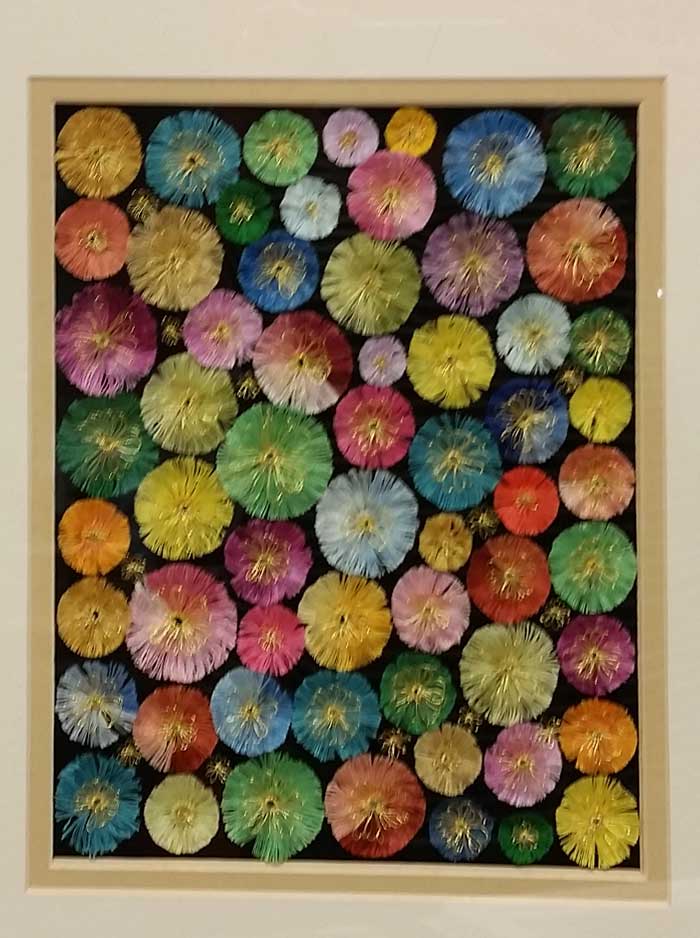 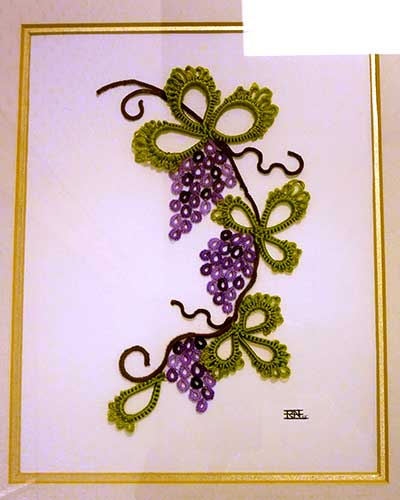 After we left, Ruth's daughter sent some pictures of the artwork her mom had created for her. I don't know that I can share them publicly, but if you'd like to see them, just ask. Anyone who appreciates tatting would love these!

We finally left Indiana and headed to a conference in Kentucky. We had a free day before the conference, so we visited Mammoth Cave and took the Historic Tour. We had been here 16 years ago and couldn't remember the name of the tour we took at that time. Once we got into the cave, we realized we had been here before. However, different rangers and different stories made this tour just as interesting as last time and we learned a great deal.

This is a bronze sculpture representing the historic cave system. It runs for over 430 (mapped) miles.

Here is a shot out the entrance to the cave. You can't see the waterfall we walked under to enter but you can see the wet stones below. 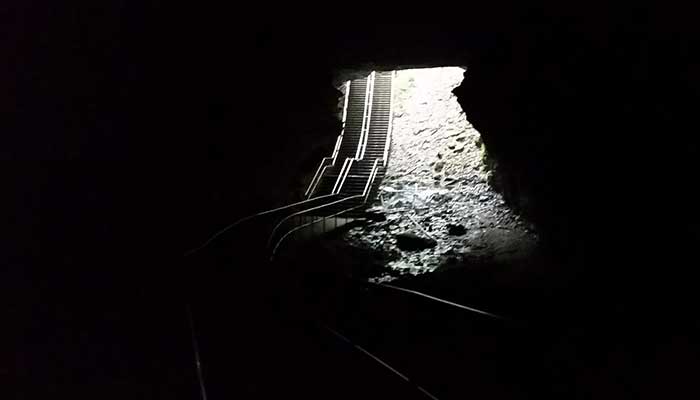 At one point the cave walls, floor, and ceiling seem to almost meet. We were walking crouched down until it finally opened up and we could stand upright again. 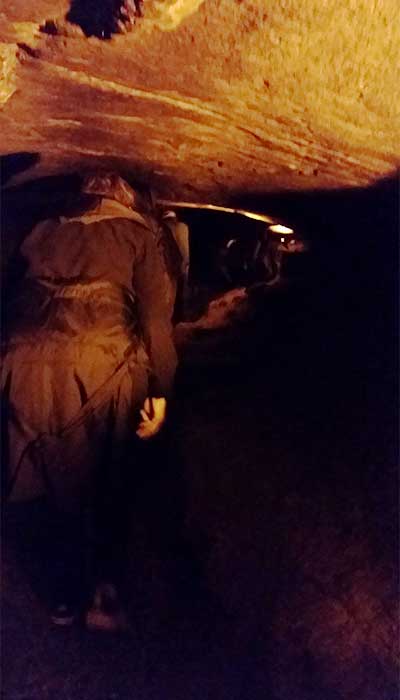 After the Conference, we drove to North Carolina passing Corbin, Kentucky along the way. Corbin KY is the home of the original Colonel Sander's Restaurant and Motor Court (Kentucky Fried Chicken). This is the rebuilt entrance as it looks  today. 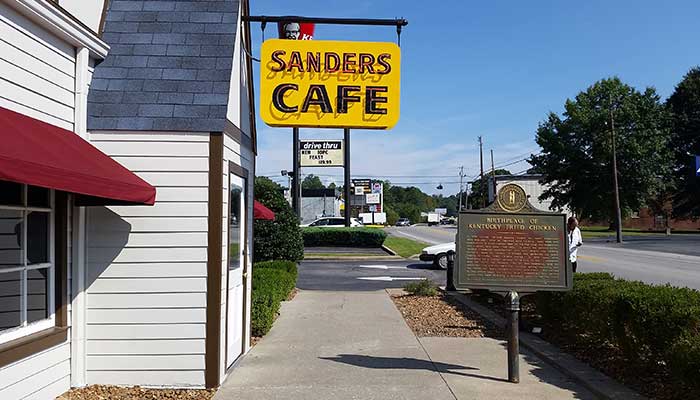 This is a model of how the hotel and restaurant looked in the 1940s. 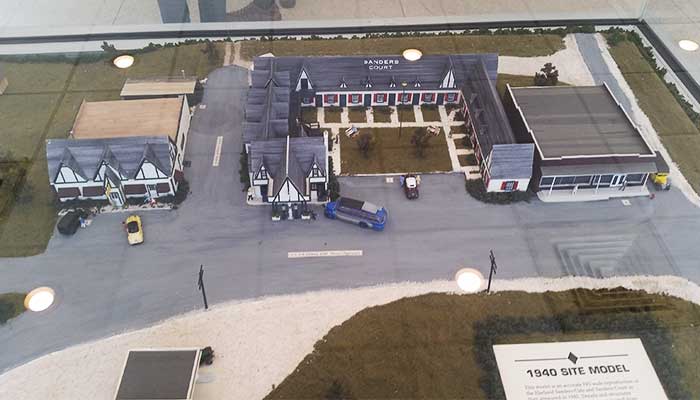 We ate a fried chicken lunch and walked around the museum learning about secret recipes and frying chicken in Kentucky.