Leaving Williamsburg, our plan was to drive to the start of the Blue Ridge Parkway and drive about a hundred miles of it before going to Tennessee. Loading the scooter up on Saturday, we realized we had a gouge in our rear tire. Any riding of the scooter was out until that tire was fixed! (It just so happened that we had ordered replacement scooter tires a few days before and they would be waiting for us in Tennessee - more on that in the next post!)

We had to leave the campground by checkout time, so we decided we'd reevaluate once we were on the road. There was really no point of returning to the parkway area if we couldn't ride it and we couldn't get the tire fixed for at least five or six more days. What should we do in the meantime?

Because of changes in our schedule earlier this year, we had to skip several planned stops. One of those stops was Washington, DC. Was there time for that now? We pulled off the highway into a shopping center to check out our options. Weather: cool temps, then rain. Campground: space available. Baseball: Nationals were playing at home.  We were altering course and going to Washington!

We would have two days to explore. We did some quick research and came up with a simple plan. We had been to Washington before, so we planned to see sites we hadn't seen yet.

The first day we bought unlimited subway passes so that we could ride the subway anywhere - and we did! By the way, we are so thankful for the escalators on the subway system. Can you imagine walking up and down the stairs a dozen times as you got off at various stops? 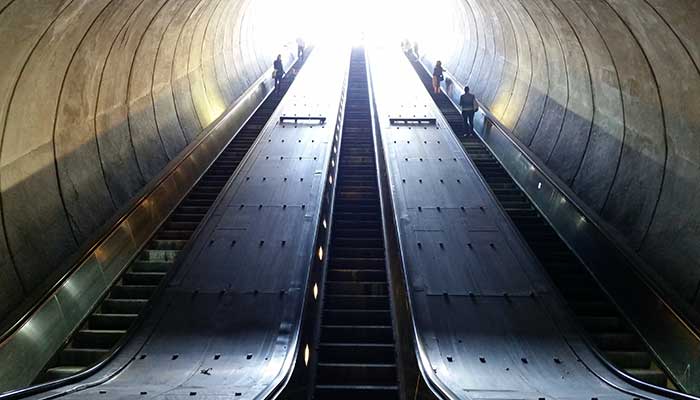 We walked around DuPont Circle for a while. We visited a large farmer's market and took a stroll up Massachusetts Avenue where all the foreign embassies are. (sorry, no pictures - Susan left the camera battery in the charger and forgot the phone had a camera.)

We then went to see the Pentagon. There was a 911 Pentagon Memorial we wanted to visit.  The memorial was sobering and thoughtful and placed on the side of the Pentagon that was hit. We listened to the audio (you can find it in the link) and fought tears as we remembered the sorrow our nation faced 15 years ago. We spent some time there, waking among the benches, learning about those who lost their lives there, and praying for their families. 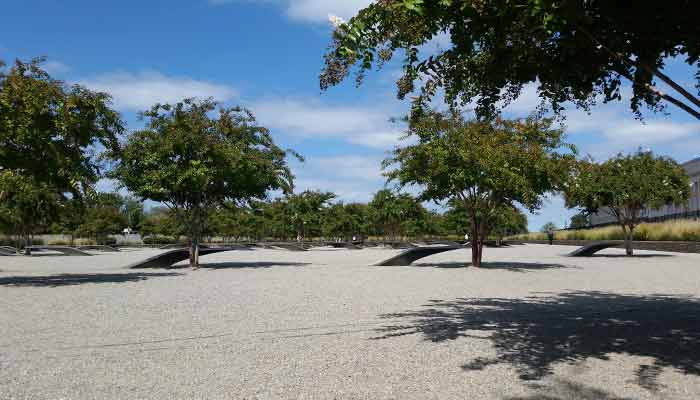 Once we left the Pentagon, we visited Arlington National Cemetery. 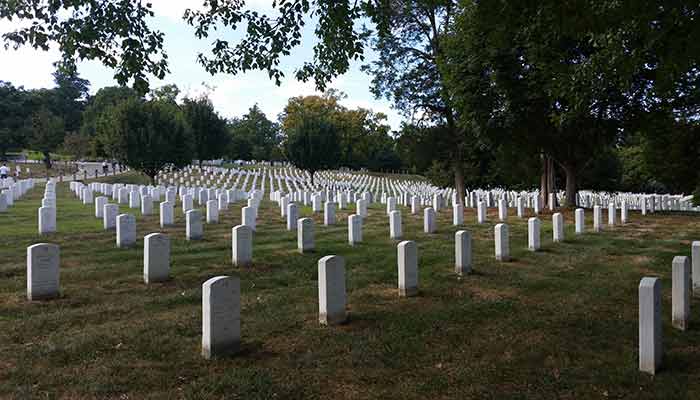 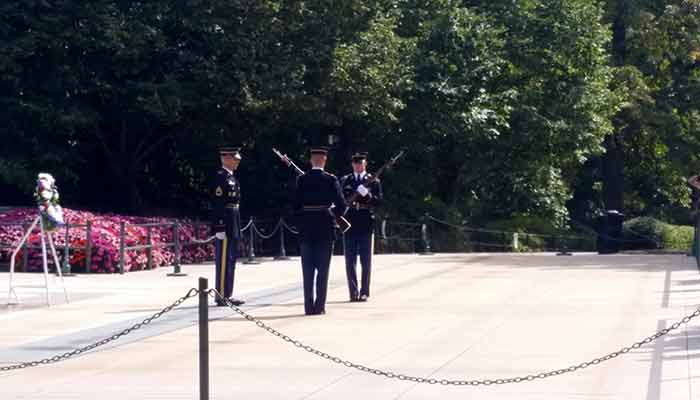 Back in DC, we visited the Supreme Court. So much has happened in that building lately, it seemed important to at least stop by. 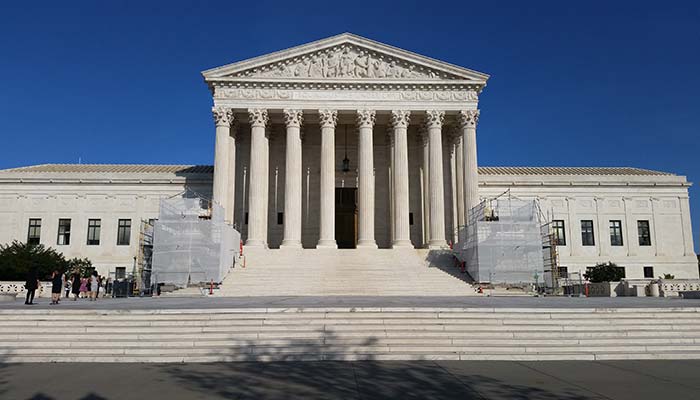 After that, it was time to return home so that we would not miss the last bus to our campground (our campground was on a bus route that connected us to the subway system - cool, eh?). As we walked to the subway, we got a picture of the sun setting behind the Capitol Building. 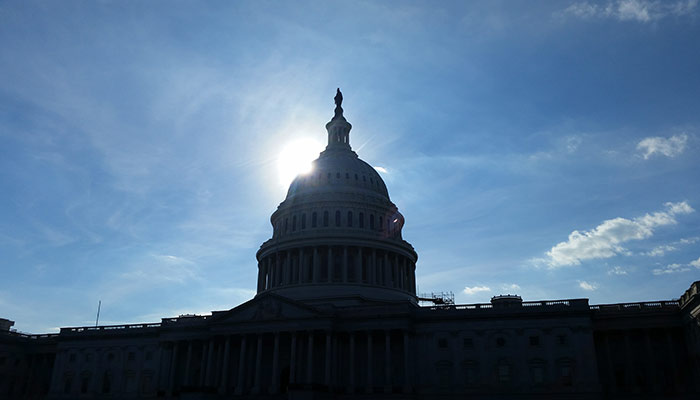 Our second day in DC was spent mostly in Museums. We had three of the Smithsonian buildings on our list, then possibly a ballgame.

We stopped first in the castle to make sure we had planned properly (and just because it is a cool-looking building!) 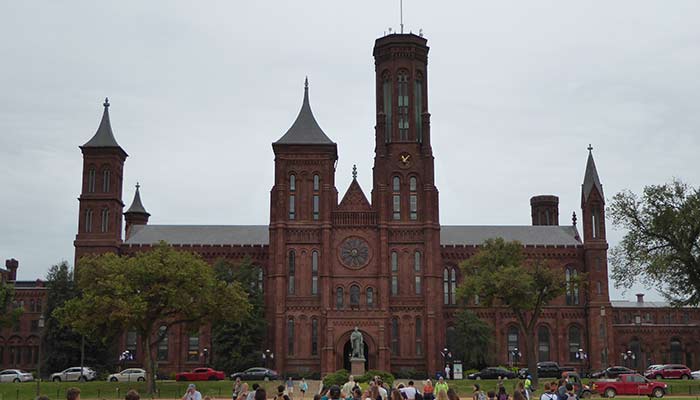 After we toured that, we visited the American History and Natural History museums. On our way across the Mall, we got shots of the Washington Monument... 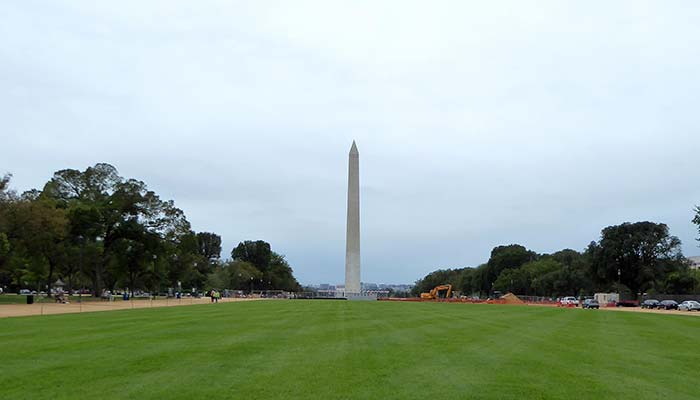 ... and the front of the Capital building. 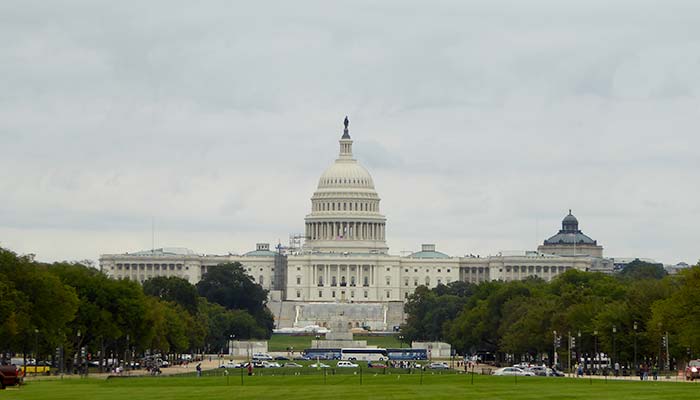 It was a good day "learning things" and by the time the museums closed we were tired. A quick check of the weather told us the baseball game would be wet, so we decided to head home instead.

We had a great time in DC. Over the course of two days, we walked over 16 miles and totally rocked subway navigation.